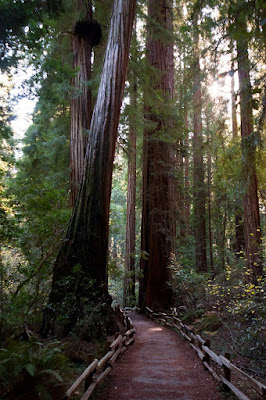 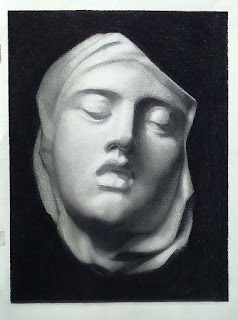 From cast, charcoal on Roma paper.

The Ecstasy of Saint Teresa (alternatively Saint Teresa in Ecstasy or Transverberation of Saint Teresa; in Italian: L'Estasi di Santa Teresa or Santa Teresa in estasi) is the central sculptural group in white marble set in an elevated aedicule in the Cornaro Chapel, Santa Maria della Vittoria, Rome. It was designed and completed by Gian Lorenzo Bernini, the leading sculptor of his day, who also designed the setting of the Chapel in marble, stucco and paint. It is generally considered to be one of the sculptural masterpieces of the High Roman Baroque. It pictures Teresa of Ávila.

Source: Wikipedia
Posted by Rudi Caeyers at 10:55 No comments:


It is my great pleasure to inform you that your work, Icebreaker, has been selected as a shortlist for the 2015 London International Creative Competition--Congratulations!
You can view the list at: http://licc.us/en/winners.php
You can print your Winner Certificate and Winner Seal from the "Winners Services" link on your LICC member page.

Once again, congratulations for great work!

Posted by Rudi Caeyers at 21:39 No comments:

Congratulations! We are happy to inform you that your work has been selected as a winner in the 8th Annual International Design Awards! We will be making the public announcement tomorrow and listing all the winners on the IDA Website, but we wanted to let you know the good news right away!

In the mean time, once again we congratulate you on your win, and we look forward to seeing more of your work in the future! Thank you for your participation and support of IDA. 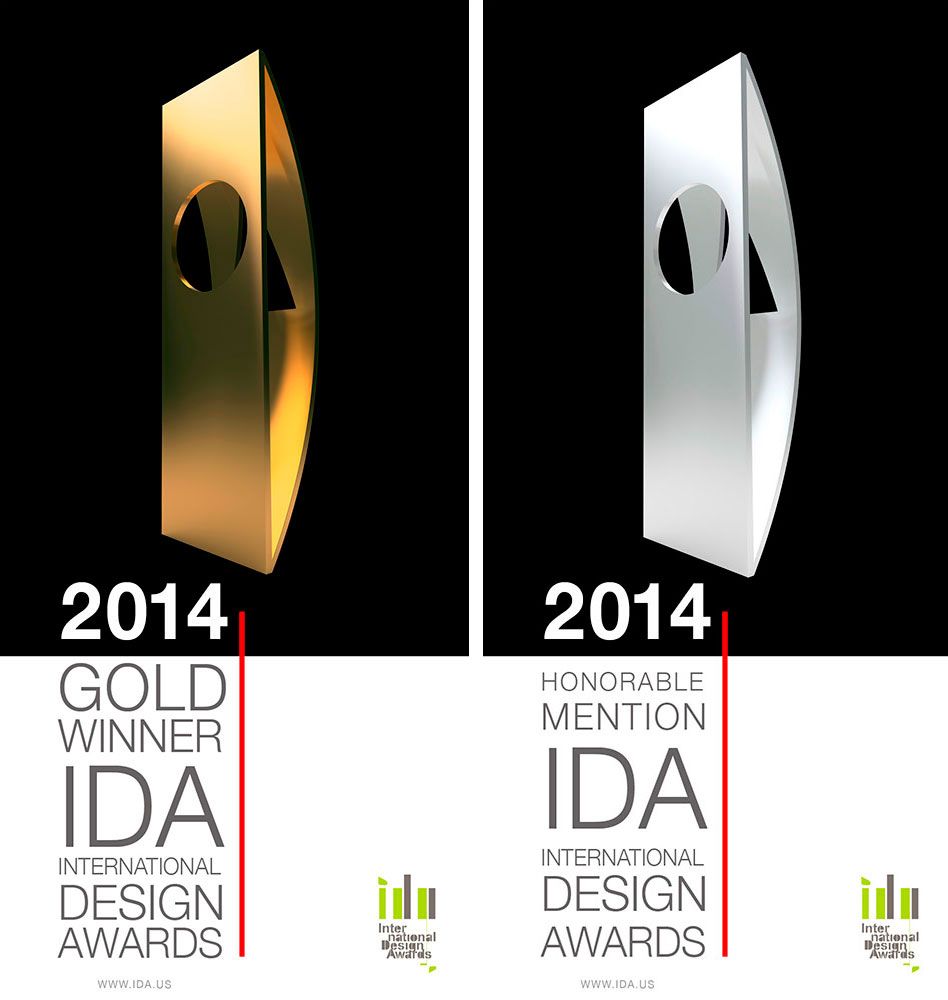 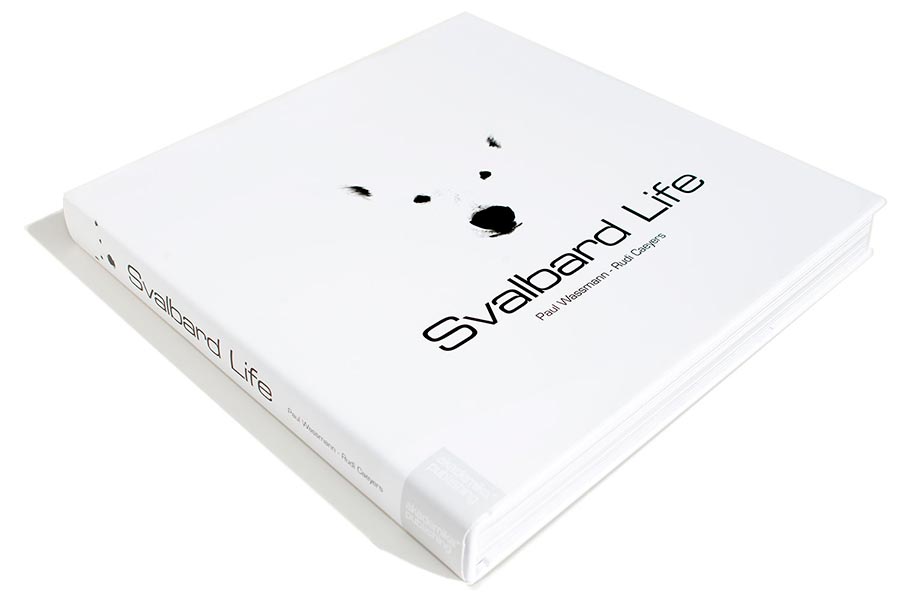